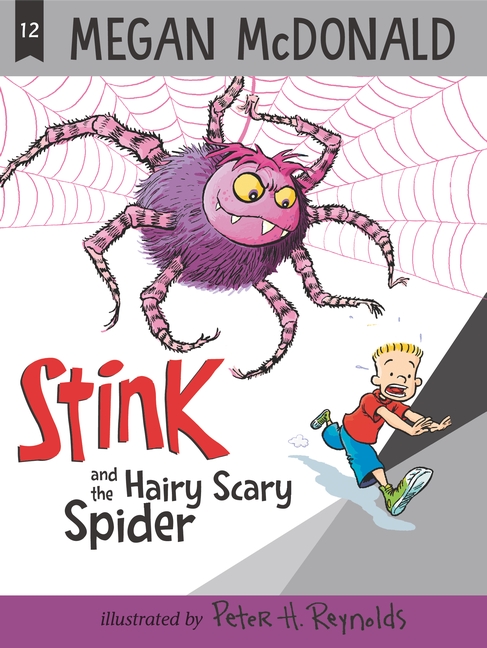 and the Hairy Scary Spider

Stink's spider phobia spurs his sister, Judy, and friend Webster to try some desensitization techniques-until a real-life encounter takes them by surprise-in a hilarious episode offering a bonus origami activity.

Creepy! Crawly! Criminy! Everyone knows that Stink is bonkers about most scientific things. But there's one exception: dangle a spider in front of him and he goes berserk! Stink is so freaked out by spiders that he can't read about them. He can't look at them. He can't think about them. And he for-sure can't touch them! Stink has arachnophobia (a fear of spiders), and he has it bad. But when a hairy backyard emergency arises, Stink is forced to face his fear-and eight beady eyes-head-on. Will he manage to tame the heebie-jeebies, or will he remain stuck in his web of terror? Arachno-fans will love the comics sprinkled throughout with facts about spiders as well as a hands-on origami challenge. 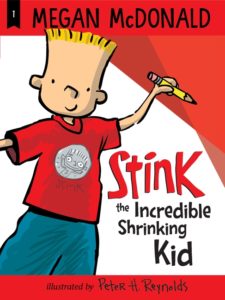 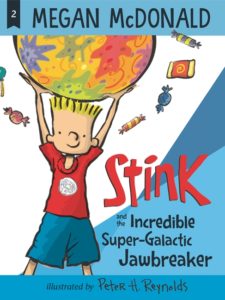 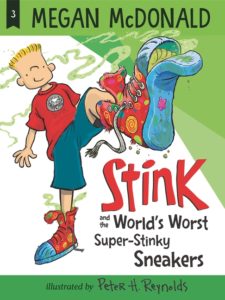 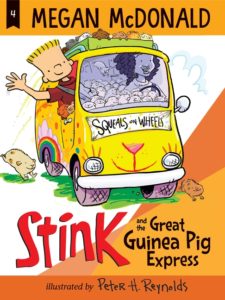 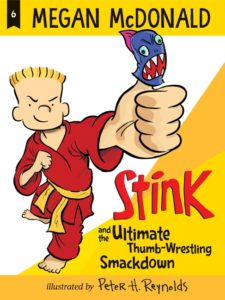 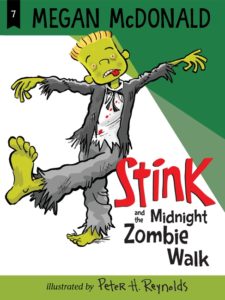 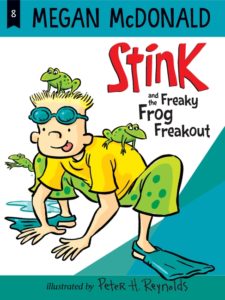 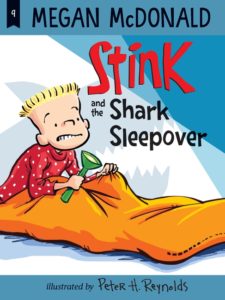 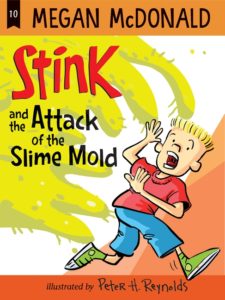 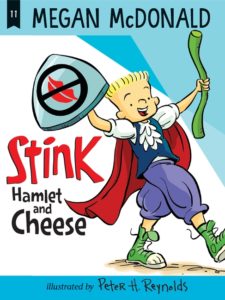 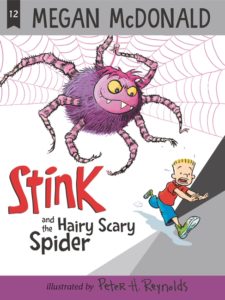 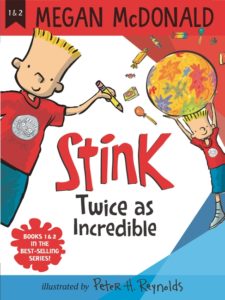 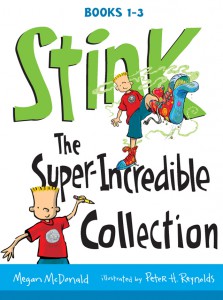 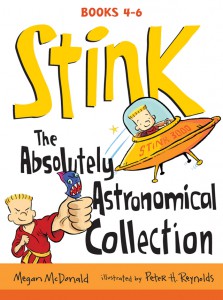 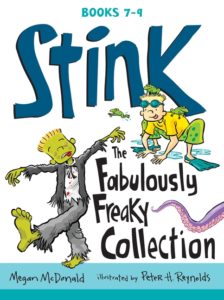 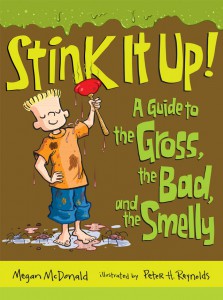